I got wet-tipped about these beautiful laser engraved slabs of wood before I even realised it's actually Richie Tenenbaum from Wes Anderson's 'Royal Tenenbaums' film.  A cursory glance through Christopher Bettig's rather smashing website The Mountain Label got me all hot under the collar - not only is he a shit-hot artist but he digs Finders Keepers/B Music too.  Aces.
So buy his shit and buy Finder Keepers records.  Failing that buy me his shit and buy me Finders Keepers records.  Incidentally Finders Keepers have a winter sale on too.  GO! 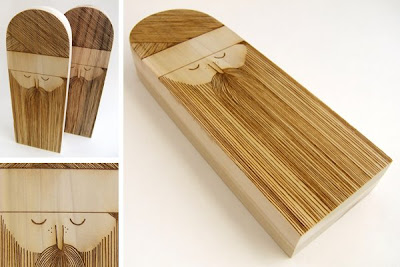 The MuTate Britain show is quite a spectacle held over four floors and encompassing all kinds of styles of art - I done forgot my camera but I'm going back in a week or so to do a new screenprint of my own which will be sold alongside the rest of the Print Club London stuff there. Fred is encouraging all members to go along to the show and print their work in front of a gawping audience. I have to say I was pretty nervous doing it last night in front of a crowd of twenty or so but it makes for an exciting atmosphere. Not so keen on cleaning the screens in a makeshift urinal though...

In the meantime here's an old mixture of songs I've been playing recently that I originally contributed to a Ninjatune Forum cd swap back in 2007. One day I may even pull my finger out of my arse and do another one. 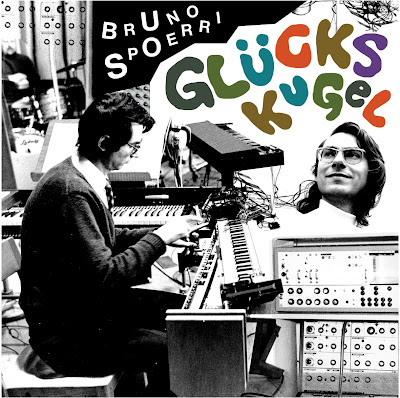 I will be representing Print Club London at the MuTate Britain show which starts tonight. We're going to be screen-printing at the event which could prove messy...


I'll be there on Saturday from about 5.00pm sneaking in some of my prints alongside Shepard Fairey (Obey), Remi Rough and a host of other illsutrators and designers. For a comic spod like me the most exciting part is being involved in something with Brett Ewins of 2000ad fame (Bad Company was a personal favourite...). 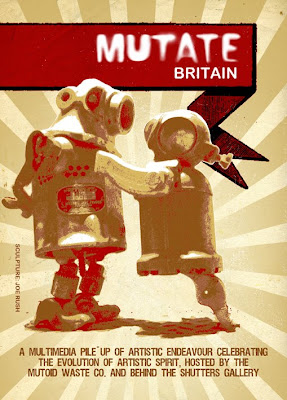 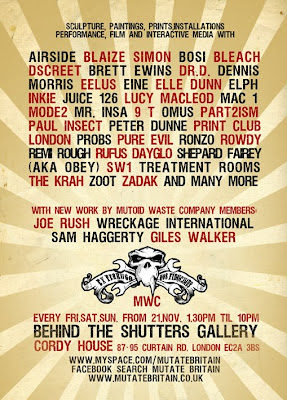 So I finally pulled my finger out (only a bit mind - the picture quality of the prints leave a lot to be desired) and done made me an interwebueller shop so people can buy my prints. I'll be the first to admit the prints are a little old in terms of illustrations but I've been working on my screen-printing skills at Print Club London for the last few months and finally feel like I'm getting somewhere. The idea is I get busy illustrating throughout December to get some more ambitious prints done. 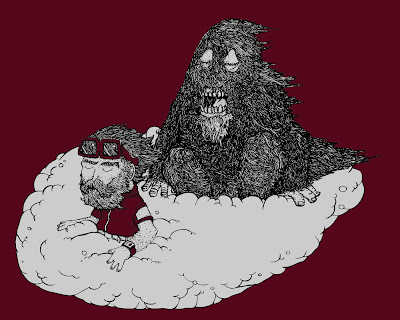